If you’re an adult who’s about to get a mouthful of metal (or ceramic or invisalign or…you get the picture), fret not. You’re in great company. Here are five celebrities we think made their braces look cool. Just like you will when you get yours. (Psst. Check out your closest orthodontist here.)

Fantasia Barrino was all smiles when she won American Idol in 2004. But there was obviously something she wasn’t happy with: by 2008, Fantasia was wearing braces and kept them on for a year. She was spotted wearing them again in 2012. And she looked fantastic each time.

No one knows how to create a buzz like Beyonce. The astute singer and businesswoman claimed she wanted to show millions of teenage fans that faces with braces were beautiful. Which is why she went all out with gleaming traditional metal.

Probably the last person in the world you’d be able to picture wearing braces, right? When he was 39, this ridiculously underrated actor got braces to sort his lower teeth out. As you can see, they definitely weren’t a fashion statement. Are they still cool? Yes, they are. Why? Because Nicolas Cage is wearing them, for crying out loud.

Let’s get one thing straight: Rihanna is cool. She doesn’t try too hard, she’s unapologetic about being herself, she flaunts her flaws instead of hiding them and – she can seriously pull off some heavy metal. Take a good look at the braces she’s wearing – most people would squirm if they were told to wear brackets that loud. But confidence turns blahs into ahhs – this is living proof. 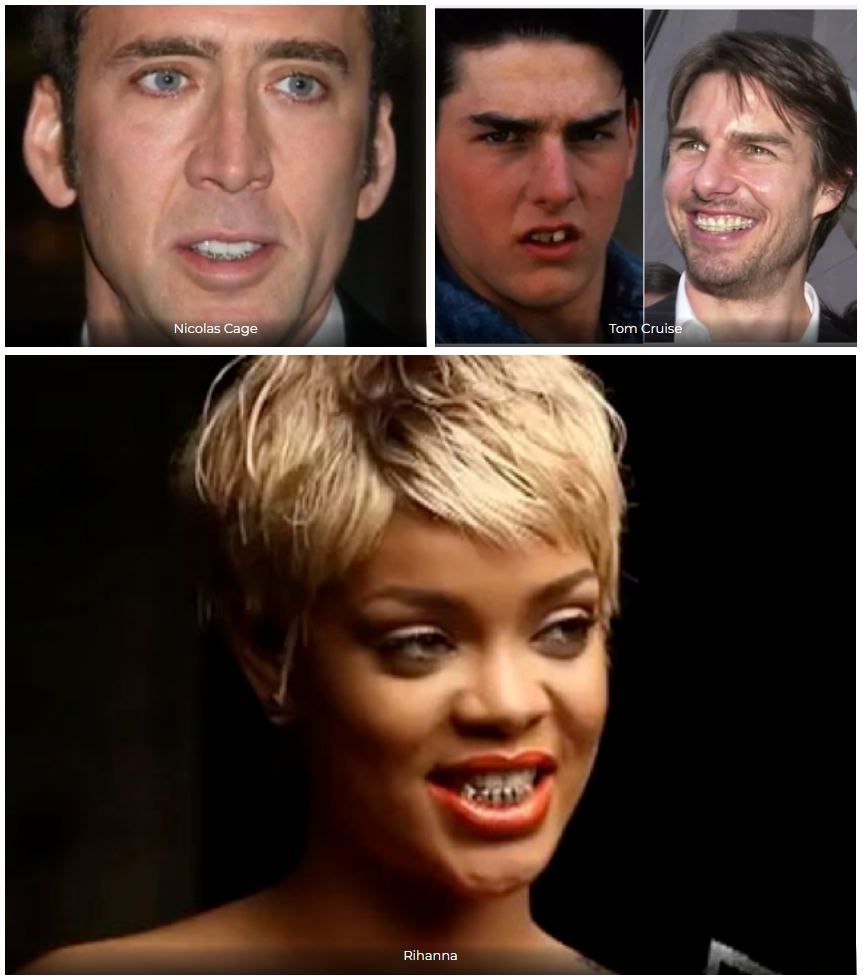 We saved the best for last. Tom Cruise is known for flashing neat rows of pearly whites today, but in the 80s? Eek. You can see what a difference braces made to his face. Cruise got braces in 2002 at the ripe old age of 40. He wore them for a few months – in case you’re wondering, the braces he got were mostly invisible with ceramic brackets. 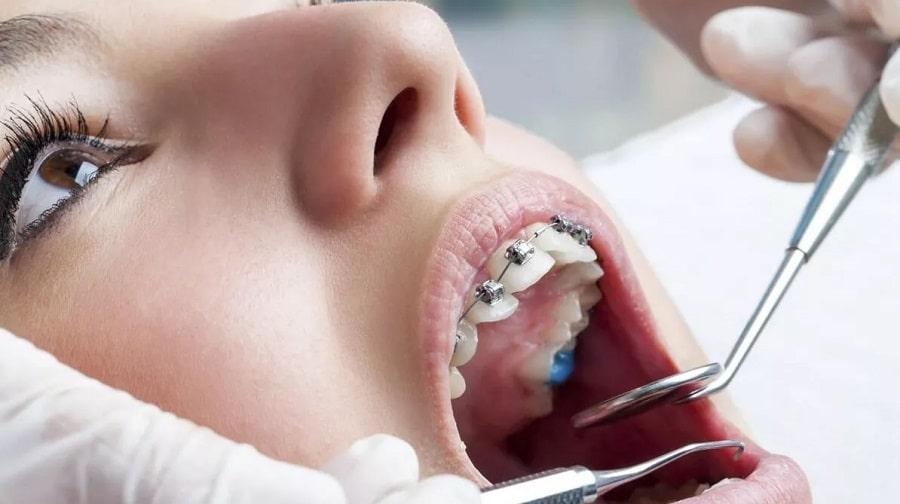 Legitimate “Tricks” to Cut Your Braces Timeline in Half

How To Feel Confident With Braces

Are You Looking After Your Smile?